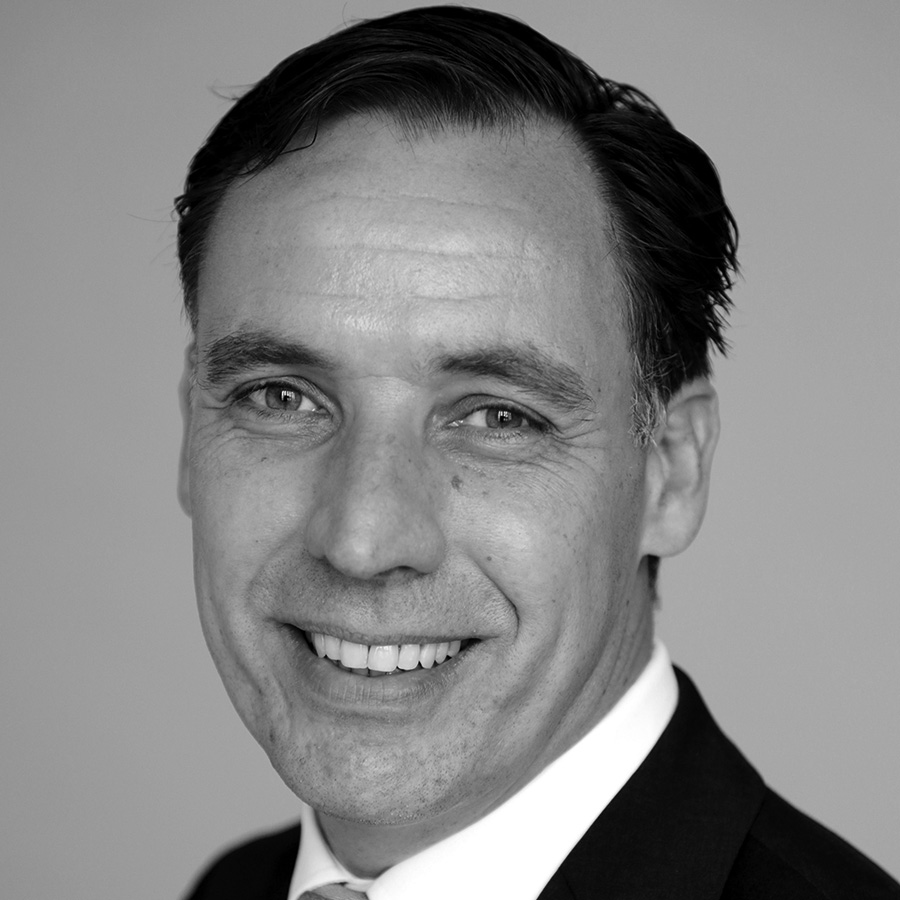 Steffen Kern is Chief Economist and Head of Risk Analysis and Economics at the EU’s financial market regulatory and supervisory authority ESMA in Paris (France).

Appointed in 2012, he leads ESMA’s analytical work on financial stability, market integrity, and investor protection in securities and derivatives markets, the institutional investor industry as well as the financial market infrastructure of the EU. He also oversees the authority’s statistical and data operations.

Kern is a member of the advisory committees on financial market risks and vulnerabilities at the Financial Stability Board (FSB), the International Organisation of Securities Commissions (IOSCO), and to the European Systemic Risk Board (ESRB). He co-chairs the FSB’s and the ESRB’s expert groups on non-bank financial intermediation. He is a member of the Advisory
Council on Global Financial and Monetary System Reform of the World Economic Forum (WEF), and of the Florence School of Banking and Finance Advisory Council at the European University Institute.

Before joining the EU’s public service, he had worked for Deutsche Bank, including positions as Director for International Financial Market Policy, as Senior Economist at Deutsche Bank Research, and at the Group Board offices.

Kern is a Professor at the Leibniz Institute for Financial Research SAFE (Goethe University Frankfurt, Germany) teaching international financial market development, risk and regulation. He served as a Senior Fellow of the Transatlantic Academy in Washington (US), and was appointed the 2010 Helmut Schmidt Fellow of the ZEIT-Foundation and the German Marshall Fund. He holds academic degrees in economics, politics, and philosophy from the Universities of Oxford (Great Britain) and Leuven (Belgium) and a doctorate from Erasmus University Rotterdam (The Netherlands).