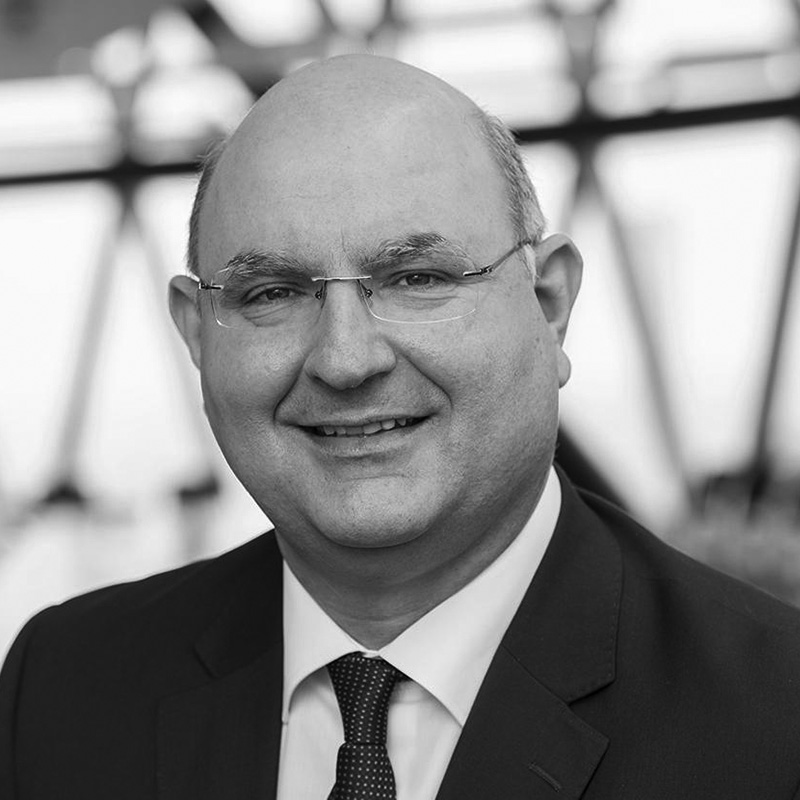 He has a degree in Mathematics and a Masters in Statistics and Optimization from the Faculty of Science and Technology of the “Universidade Nova de Lisboa”.

After a 22 years career in the Portuguese Insurance and Pensions Supervisory Authority, where he was Director-General from 2007 to 2011, he was the first Chairman of the European Insurance and Occupational Pensions Authority (EIOPA) from 2011 to 2021.

At EIOPA he chaired the meetings of the Board of Supervisors and of the Managing Board, represented EIOPA publicly and at the different EU political institutions and was responsible for the strategic direction of the Authority.

Currently, he is looking for a new professional challenge.