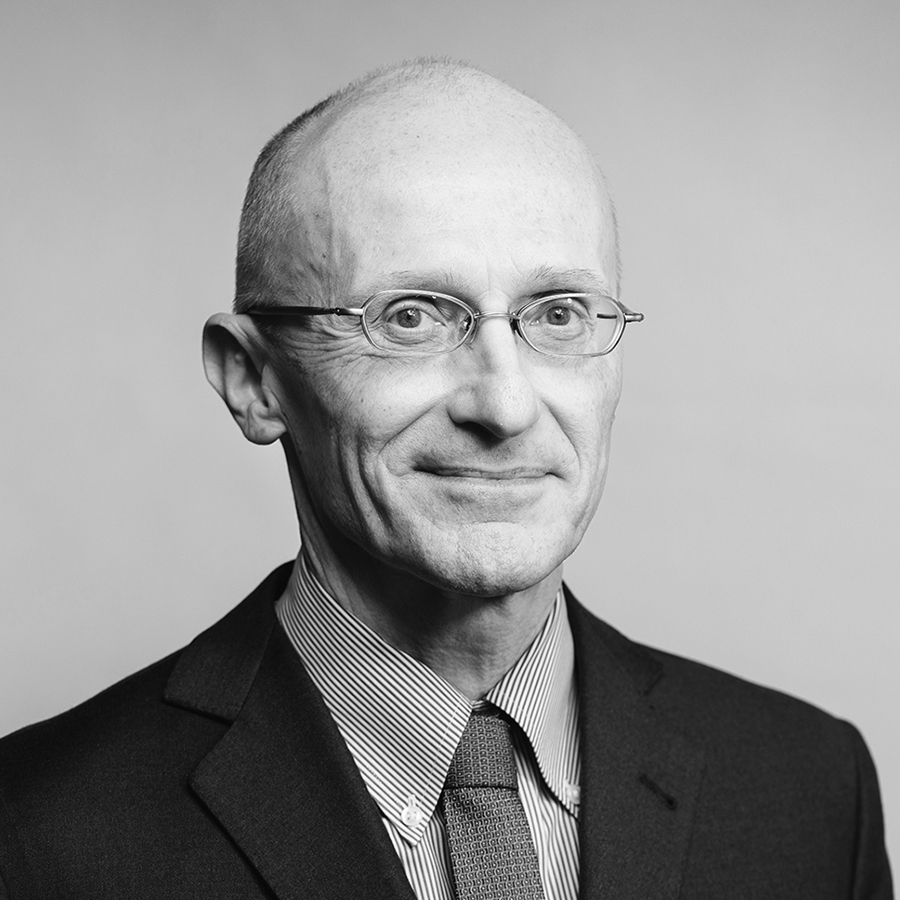 Mr Andrea Enria took office as second Chair of the Supervisory Board of the European Central Bank in January 2019. Before that he was the first Chairman of the European Banking Authority (EBA) since March 2011. He previously served as Head of the Regulation and Supervisory Policy Department at the Bank of Italy, and as Secretary General of the Committee of European Banking Supervisors (CEBS). He also held the position of Head of Financial Supervision Division at the European Central Bank. Before joining the ECB he worked for several years in the Research Department and in the Supervisory Department of the Bank of Italy.